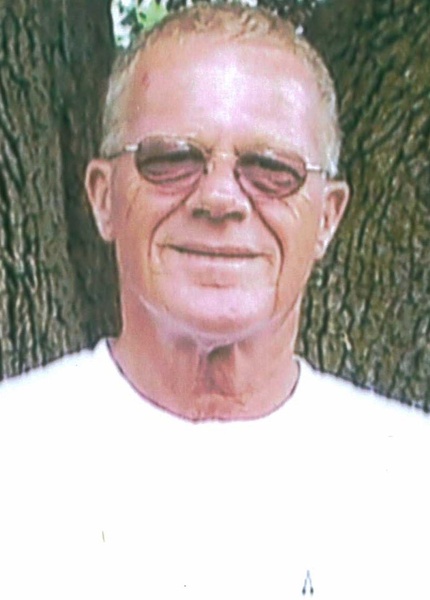 Graveside services will be held at 11:00 AM on Wednesday, August 3, 2022 in the Roselawn Cemetery in Charleston, IL.  The Edwards Funeral Home is assisting with arrangements.

He was preceded in death by his parents, his wife, Carol, and two brothers, Maurice and Jerry Johnson.

Dick was a 1959 graduate of Round Valley High School in Eagar, AZ.  He was one of the first persons hired at Moore Business Forms when they opened the Charleston plant in 1961.  He worked there until 1994 when the Charleston plant closed.  He then worked at Eastern Illinois Railroad as an engineer and manager and retired from there in 2002.

Dick was a long-time member of the Moose Lodge in Charleston, and the Charleston Elks.  He and Carol enjoyed traveling throughout the U.S. together and visiting with her family in Virginia.

Dick enjoyed spending time at his brother Steve’s cabin in Golconda, IL.  He would go down there several times a year, to turkey and mushroom hunt with his family and friends.  Of course, the trips were not complete without a stop (or two) at the Golconda Dari-Barr.  Dick enjoyed stock car racing and spent a lot of time with his brother Jerry at Twin City Automotive (TCA), which was Jerry's shop.  They built several stock cars over the years and he enjoyed watching them race at the Charleston Speedway.  Dick also enjoyed fishing, deer hunting, watching Nascar, and having coffee with the boys at McDonalds.  He is going to be dearly missed by family and friends.
Memorials may be made to the American Cancer Society or the Coles County Animal Shelter.

To order memorial trees or send flowers to the family in memory of Richard Lee Johnson, please visit our flower store.
Send a Sympathy Card