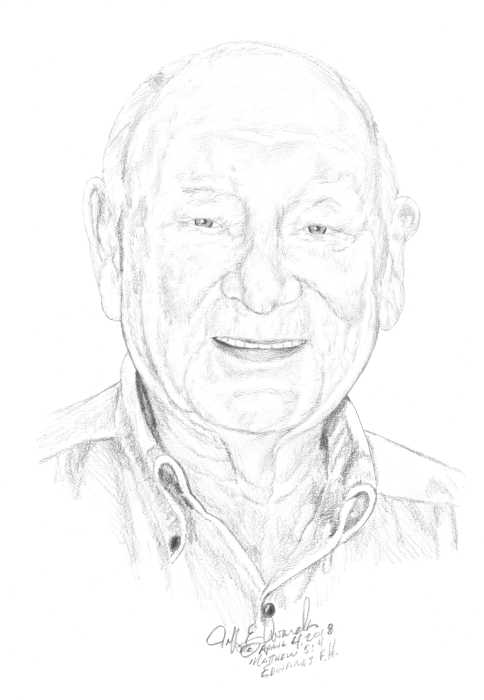 Rex worked over 30 years for Ecoff Trucking west of Tuscola and was a refrigerator/air conditioner repairman in the Tuscola and surrounding area for many, many years ... right up to his 80th birthday! He will always be remembered as an honest, hardworking family man who loved to tell a good joke. He will be greatly missed.

A celebration of life is planned for Sunday, April 8, 2018, from 2:30 to 4:30 p.m. at Flesor's Candy Kitchen, 101 W. Sale St., Tuscola. In lieu of other expressions of sympathy, donations may be made to the Douglas County Animal Shelter.

To order memorial trees or send flowers to the family in memory of Rex Wright, please visit our flower store.
Send a Sympathy Card