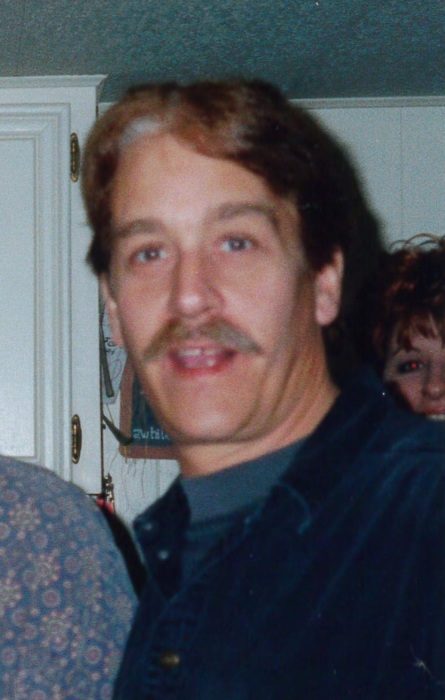 No formal services will be held.

Survivors include his wife, Suzanne Glende of Arcola, IL; and a daughter, Emily Glende of Tuscola, IL.

Reed had worked at Allied Casting for many years.  He enjoyed bird watching, hiking and doing crossword puzzles.

To order memorial trees or send flowers to the family in memory of Reed Glende, please visit our flower store.
Send a Sympathy Card