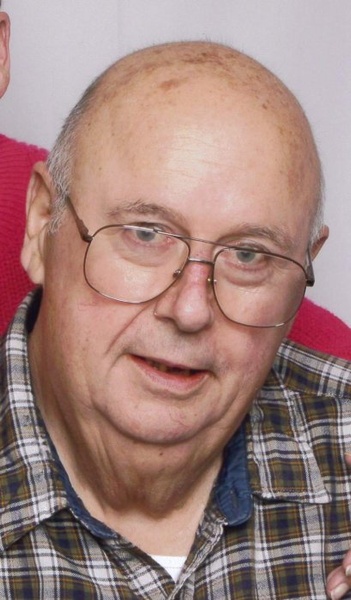 Graveside services will be held at 10:00 A.M. on Tuesday, August 28, 2018 in the Arthur Cemetery.  The Edwards Funeral Home is assisting with arrangements.

He was preceded in death by his parents, one son, Gary Enyart, and two brothers, Bill and Bob Enyart.

Dean was a 1955 graduate of Tuscola High School and received an associate degree from Lake Lank College.  Dean was a member of the Sadoris Sportsman’s Club, the Moose in Tuscola and the Mattoon Eagles Club.

Dean enjoyed fishing, camping and hunting.   He was a big fan of St. Louis Cardinals Baseball and coached little league baseball back in the day.

To order memorial trees or send flowers to the family in memory of Raymond Enyart, please visit our flower store.