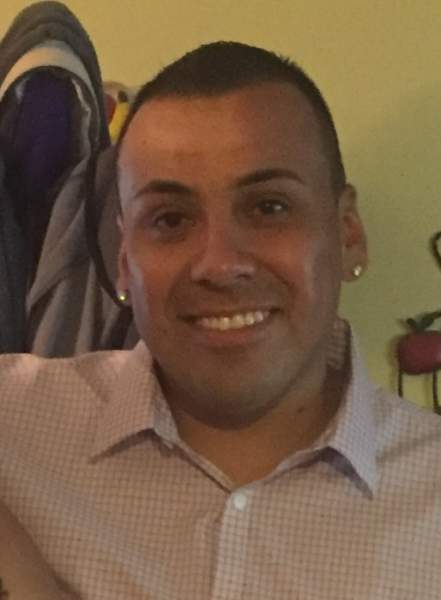 Raul was born on April 15, 1983 in Temascalcingo, Estado de Mexico. He is a son of Miguel Carlos Gonzalez-Quintana and Luisa Yolanda Chaparro.   He married Monica Gonzalez on July 1, 2016 in Tuscola, IL.

He was preceded in death by his grandparents.

Raul has been employed at CHI in Arthur, IL for the past 6 years.   He was a member of St. John’s Catholic Church in Arcola, IL

Raul was a very friendly and outgoing person, he always put everyone else first.   He was a great dancer, he liked to eat and always looked forward to cooking with his father-in-law.   He enjoyed playing soccer and was dedicated to his family.

Raul’s children meant the world to him, he was very athletic and put a smile on everyone’s face when he was around.  He was a very respectful and genuine person.

To order memorial trees or send flowers to the family in memory of Raul Gonzalez, please visit our flower store.