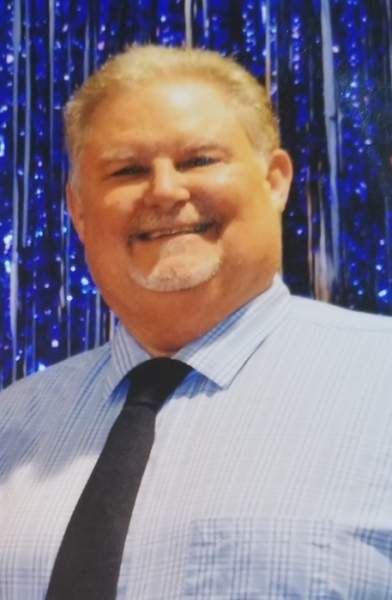 Visitation will be held from 6:00 P.M. to 8:00 P.M. on Thursday, November 1, 2018 at the Windsor Road Christian Church, 2501 Windsor Road in Champaign, IL.  Funeral services will be held at 3:00 P.M. on Friday, November 2, 2018 at the Windsor Road Christian Church.  Burial will be in the Arcola Cemetery at a later date.   Immediately following Randy's funeral on Friday, family and friends will gather at Jupiter's at the Crossing.  The Edwards Funeral Home is assisting with arrangements.

He was preceded in death by his parents and a niece, Mindy Van Veldhuizen.

Randy was a 1974 graduate of Arcola High School and received an Associate Degree from Parkland College in Champaign, IL in 1976.

Randy worked for Precision Shooting Equipment, Helix Data Systems, and Hobbico, where he retired in April 2018 after having worked there for 37 years.

He enjoyed tailgating and watching Illini Football/ Basketball.  He was a big fan of the LA Dodgers.

Randy looked forward to his hunting trips with the guys and spending quality time with his family at the cabin. He was very proud of his family, but his two grandchildren held a special place in his heart.

He loved his job and the people he worked with and considered them family.

Memorials may be made to the American Cancer Society.

To order memorial trees or send flowers to the family in memory of Randy Martin, please visit our flower store.