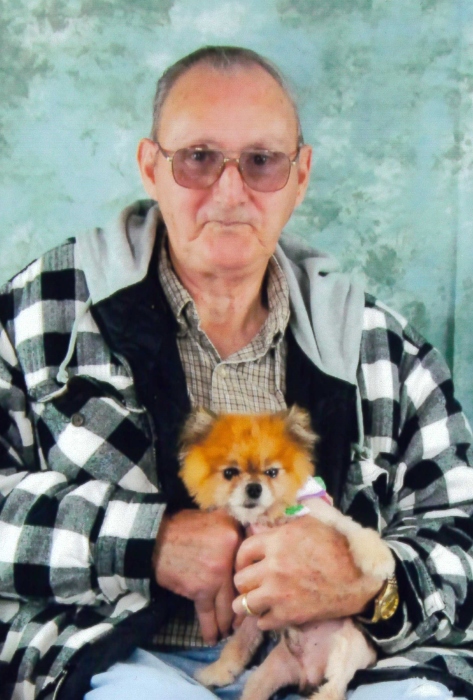 Private burial will be held in the Union Cemetery in Hindsboro, IL.  The Edwards Funeral Home is assisting with arrangements.

His parents, his wife, Carol, one sister Sharon Masters and one son Joseph Layton precede him in death.

Ralph worked in farming for many years. He enjoyed watching Westerns on TV and spending time with his children and grandchildren.

To order memorial trees or send flowers to the family in memory of Ralph Layton, please visit our flower store.
Send a Sympathy Card