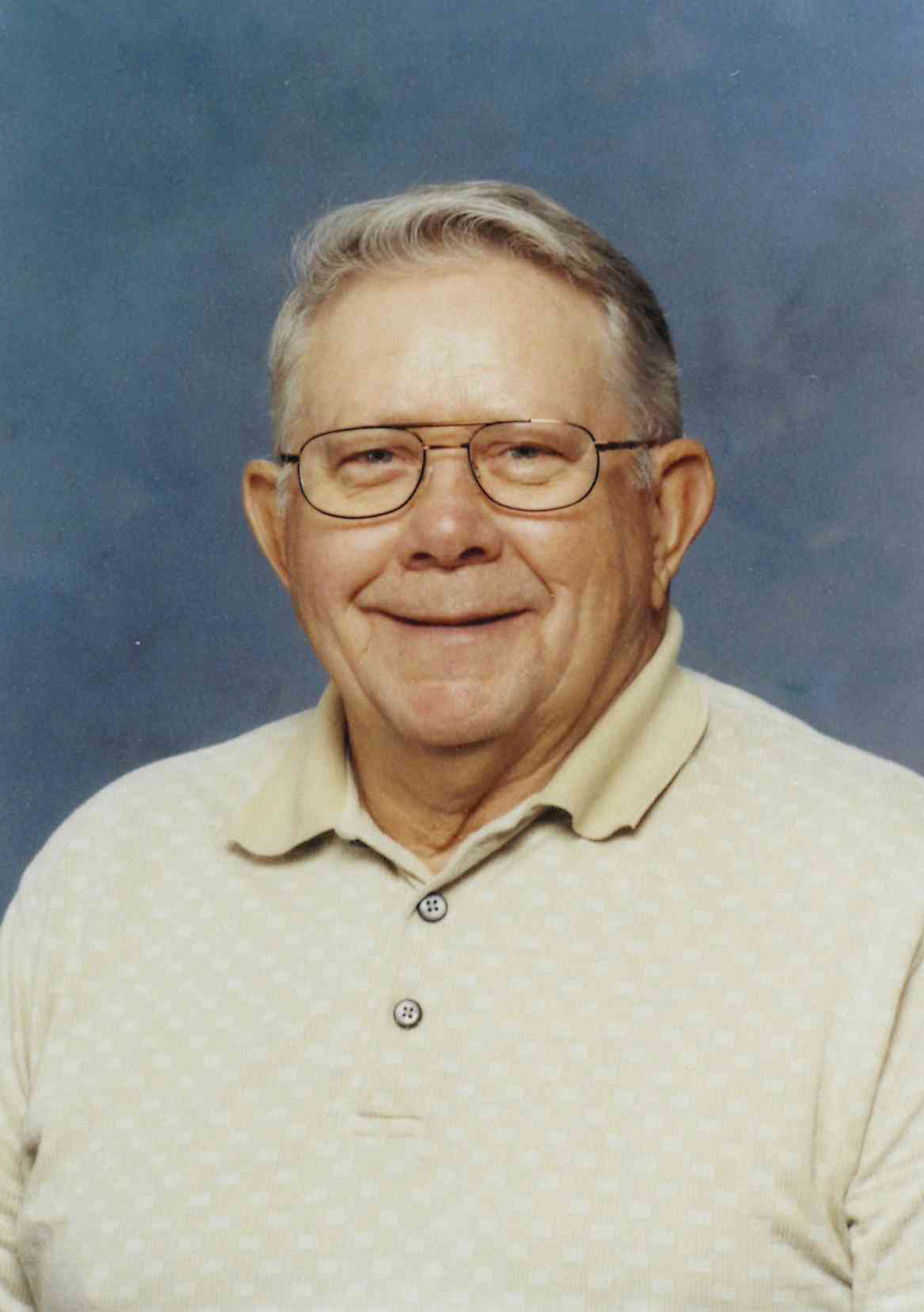 Funeral services will be held at 11:00 A.M. on Thursday, March 10, 2022 at the Edwards Funeral Home, 221 East Main St., Arcola, IL. Rev. Mike Knepper will officiate.  Burial with Military Rites conducted by the Tuscola VFW will be in the Cartwright Cemetery in rural Tuscola, IL.  Visitation will be held one hour prior to the funeral, on Thursday at the funeral home.

He was preceded in death by an infant grandson Andrew Robert Benner; sister and brother-in-law, Ruth and Glen Gorman; brother, Maurice Brooks and sister-in-law, Anita Brooks.

He served in the US Army during the Korean War and was a farmer and electrician. He played Santa Claus for many years at Cartwright United Methodist Church Christmas programs and is currently a member of the First Christian Church, Tuscola.

He made many sacrifices for his family to feel safe and loved; instilled financial responsibility and a good work ethic to his children and grandchildren and was always there when needed.

Written in honor of his 80th birthday by his granddaughter, Amelia Benner:

When I think of Granddad I imagine him sitting on the top of the step ladder out in the machine shed, handing down his wisdom like Moses from the mountaintop.

Scattered around him on the concrete floor are odds and ends from the innards of some piece of machinery, and the knees of his age-paled blue jeans and the tips of his fingers are dark with grease. He sits leaning slightly forward, his hands folded, his feet planted.

And then he looks up and sucks in a long breath that whistles between his teeth. “Hey,” he says. “He-e-e-y, listen.” And then he tells you a story.

His stories are about things that happened long ago: in Wyoming, in Korea, in Jasper County and Atwood and Hillsboro. Some of them have a moral, a lesson to be learned, while others are just observations on the peculiarities of life.

I think maybe this is the most important thing he’s taught me: how to tell a story, how to look into the past and impose some kind of meaning on it, how to craft a narrative out of the details of everyday life. That, and if someone offers you a banana from their lunch box, take it.

To order memorial trees or send flowers to the family in memory of Ralph K. Brooks, please visit our flower store.
Send a Sympathy Card