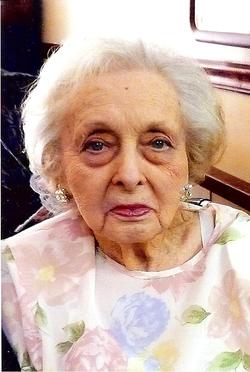 A graveside funeral will be held at 10:00 A.M. on Tuesday, March 18, 2014 at the Mound Cemetery in Charleston, IL. The Edwards Funeral Home is assisting with arrangements.

She was preceded in death by her husband and two sisters, Jeanie Brick and Mary Lou Cutright.

To order memorial trees or send flowers to the family in memory of Quinna Helton, please visit our flower store.