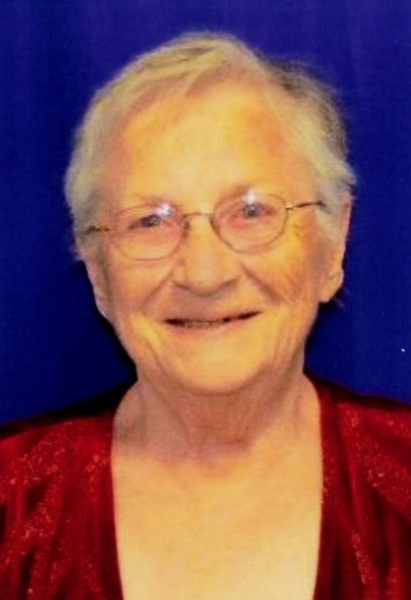 She was preceded in death by her parents, her husband, six brothers, Samuel, Noah, David, Eli, Freddie and Amos; one sister, Emma; and two sisters-in-law, Mary and June.

Polly retired in 1998 after working at the Masonic Home for 21 years.  After retirement she hauled Amish up until she became ill.

She enjoyed sewing and spending time with her grandchildren.

Memorials may be made to the New Life Church.

To order memorial trees or send flowers to the family in memory of Polly Graber, please visit our flower store.