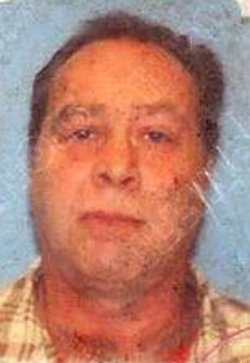 He is survived by his mother, Joyce Lewis of Tuscola, IL; one brother, Randy Lewis of Chicago, IL; one sister, Christine Dietrich and her husband Doug of Tuscola, IL; his son, Philip Lewis of St. Louis, MO; four grandchildren and two nieces.

Phil was preceded in death by his father and his grandparents.

Phil was an avid reader. He was generous to his friends and a wonderful uncle to his nieces, Grace and Hope. He enjoyed being an electrician and being out in the woods. We are honored he was with us for his short life on Earth.

To order memorial trees or send flowers to the family in memory of Phil Lewis, please visit our flower store.