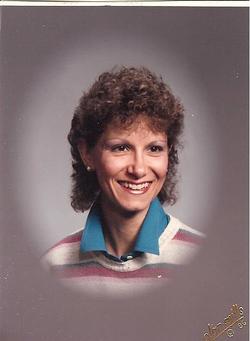 Peggy was born on April 18, 1955 in Mattoon, IL. She was a daughter to Robert Milford and Jeanette Ruth (Shull) Montague.

She is survived by two sons: Ryan Pullen and his wife Angela of Mattoon, IL, and Adam Pullen of Mattoon, IL; three grandchildren: Rhett and Emerson Pullen, and Avery Pullen; one brother: Richard Montague of Morton, IL and her soul-mate, Bruce Foltz of Kansas, IL.

She was preceded in death by her parents and one brother, Michael Robert Montague.

Peggy was a 1973 Graduate of Mattoon High School, and then later earned an Associate’s Degree from Lake Land College in Cosmetology. She had worked at the Time Out Lounge in Mattoon for several years.

She enjoyed flower gardening and spending time with her friends, family, and especially her grandchildren.

To order memorial trees or send flowers to the family in memory of Peggy Montague, please visit our flower store.