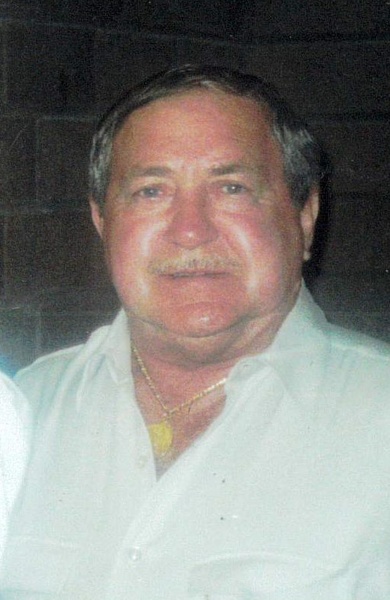 He is survived by one brother, Robert Harris and his wife Nicole of Mahomet, IL and numerous nieces and nephews.

He was preceded in death by his parents, his daughter, Renee Lynne Harris, and siblings, Daisy Mae, James, Louise, Mildred, Wyman, Randall, Floyd, Jean, and Willard.

Paul was an Army Veteran of the Korean War. He received the Korean Service Ribbon with a Bronze Campaign Star, and a National Defense Service Medal. Five of his brothers also served in the military, James, Randall, Wyman, Floyd, and Robert.

Paul sold cars at Giuffre Buick of Springfield for several years up until his retirement.

He was an avid fisherman and was a proud father of his daughter.

Private services will be held at Camp Butler National Cemetery in Springfield, IL.

The Edwards Funeral Home is assisting with arrangements.

To order memorial trees or send flowers to the family in memory of Paul Richard Harris, please visit our flower store.