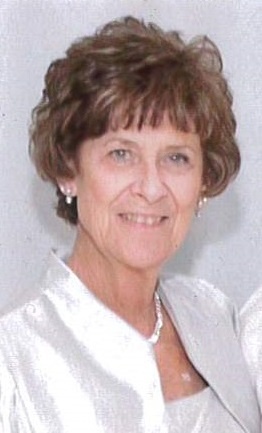 PATRICIA LYNN YUTZY, 78, of Arthur, IL of was surrounded by her family at her residence when she went home to be with her Heavenly Father at 7:42 P.M. on Saturday, August 12, 2017.

She was preceded in death by her parents, one sister, Billie JoAnn Lindsey, one brother, Jerry Dixon and three nephews, Mark Dixon, David Lindsey and Stanley Yutzy.

Patricia was a member of the Eagles in Mattoon and the New Life Church in Sullivan, IL.

Memorials may be made to Pat’s family for the purpose of dedicating a book or books in honor of Pat to the Arthur Public Library; the Arthur Volunteer Fire and Ambulance Department, or the New Life Church.

To order memorial trees or send flowers to the family in memory of Patricia Yutzy, please visit our flower store.