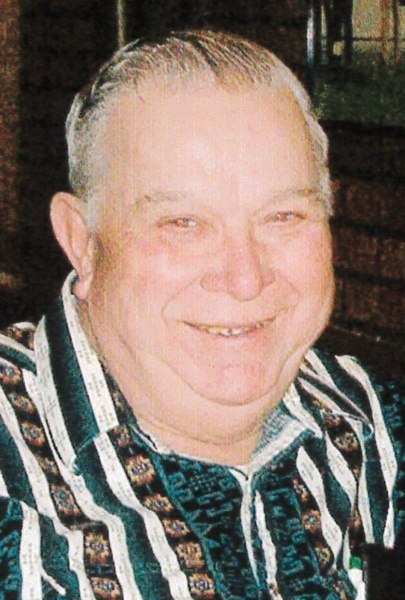 Funeral services will be held at 3:00 P.M. on Saturday, November 3, 2018 at the Edwards Funeral Home, 221 East Main, in Arcola, IL.  Rev. Kent Conover will officiate.  Burial will follow in the Camargo Cemetery.  Visitation will be held one hour prior to the funeral from 2:00 P.M. to 3:00 P.M. at the funeral home.

Norman was born on December 21, 1931 in Douglas County.  He was a son of Clarence Albert and Doris Elizabeth (Shaw) Little.  He married Patsy Joan Anderson on February 22, 1953 in Tuscola, IL.

He was preceded in death by his parents and one brother, Willis Little.

Norman was a Staff Sargent in the United States Air Force.

He was a member of the Villa Grove-Camargo Masonic Lodge and the Odd-Fellow Lodge in Arthur, IL.

Norman had farmed in the Douglas County area his entire life. recently retiring three years ago at the age of 83.  He used to enjoy helping his brother Willis with his bulldozing business, Little Dozing Services.

Norman enjoyed square dancing, going out for coffee, morning and afternoon and go out to eat.

To order memorial trees or send flowers to the family in memory of Norman Little, please visit our flower store.