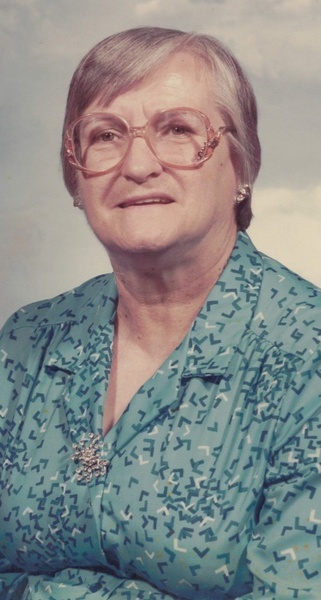 NORMA JEAN SHAFFER, 92 of Humboldt, IL passed away at 8:55 P.M. on Sunday, December 30, 2018 at Mattoon Rehabilitation and Health Care Center.

Funeral services will be held at 1:00 P.M. on Saturday, January 5, 2019 at the Edwards Funeral Home, 221 East Main in Arcola, IL.   Rev. Brent Budd will officiate.   Burial will be in the Embarrass Cemetery in Redmon, IL.   Visitation will be one hour before the funeral at the funeral home.

Norma was affectionately known as GG.   She enjoyed sewing, knitting, crocheting, putting puzzles together and caring for her dog Patches.   Her greatest joy was spending time with all her grandchildren, great-grandchildren and her great-great-grandchildren.

To order memorial trees or send flowers to the family in memory of Norma Shaffer, please visit our flower store.
Send a Sympathy Card