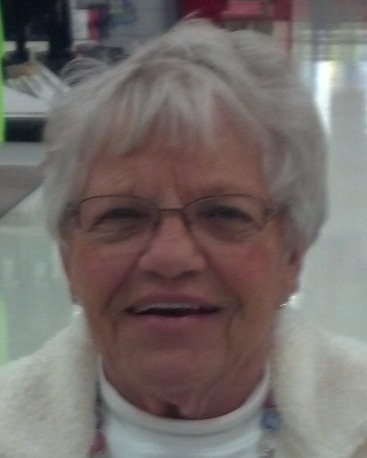 Funeral services will be held at VanVoorhis Cemetery, Hindsboro, IL on Friday, November 11, 2022 at noon.

Norma was born on April 26, 1933 in Edgar County, Illinois. She was a daughter of Owen and

She is survived by four children, Howard Bradley Neese and his wife Marilyn of Oakland, IL,

preceded her in death.

Norma was a member of the Hindsboro United Methodist Church. She had been a member of

In 1995 Norma retired from Little Fuse in Arcola.

Norma enjoyed playing golf, she had a hole in one at Robinson. She loved baking, cooking and

enjoyed spending time with her family, especially her grandchildren and babies.

Memorials may be made to the Hindsboro United Methodist Church, Hindsboro Civic Center or

To order memorial trees or send flowers to the family in memory of Norma Levetta Neese, please visit our flower store.