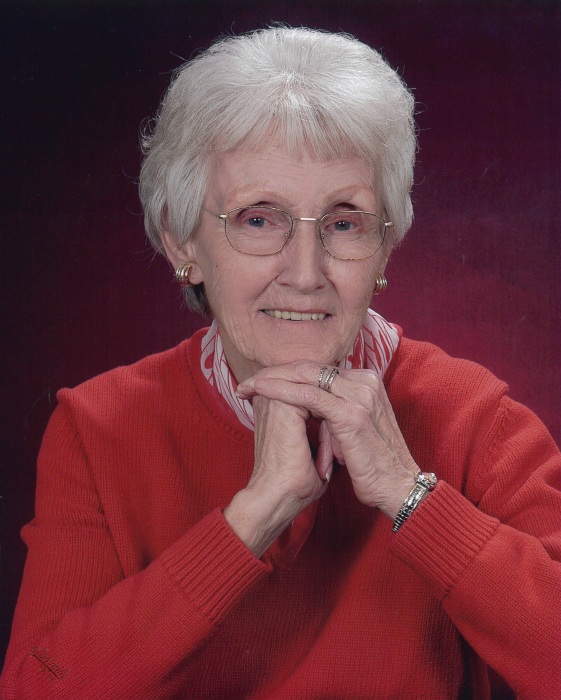 Many years ago, she worked at Doc. Fishel’s nursing home.  She also worked at the Embassy Lanes as a cook and cleaned homes in Arcola and Humboldt.

Norma enjoyed riding her bicycle, exercising, reading and drinking coffee, and spending time with her family.

To order memorial trees or send flowers to the family in memory of Norma Hudson, please visit our flower store.
Send a Sympathy Card