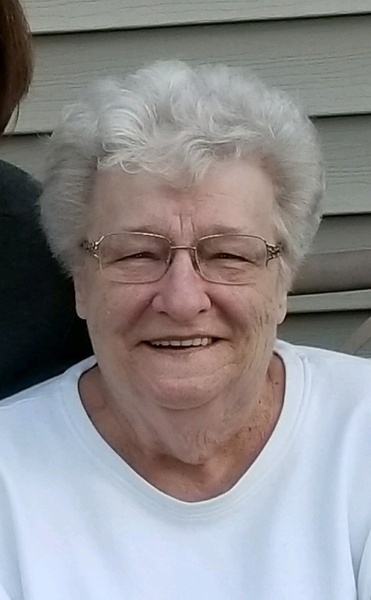 Nonna’s family would like to welcome friends and relatives at her home in Arcola, IL anytime between 1:00 P.M. and 4:00 P.M. on Saturday, February 3, 2018.  The Edwards Funeral Home is assisting with arrangements.

She was preceded in death by her parents; husband; and one brother, Edward Dorn.

Nonna was a member of the VFW Auxiliary.

She loved to travel and entertain guests at her home.  Her home was the gathering place for friends and family every morning for coffee and any other special occasion that would arise.

Memorials may be made to donor’s choice.

To order memorial trees or send flowers to the family in memory of Nonna Lytle, please visit our flower store.