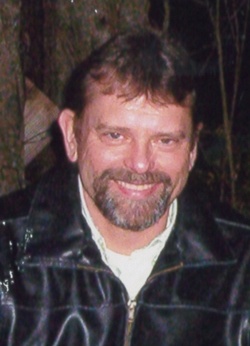 He is survived by his wife, Julie of Arcola, IL; one son, Michael Cox and his wife Devyn of Mattoon, IL; one grandson, Chance McClaskey Louis Cox of Mattoon, IL; his mother, Shari Cole of Casey, IL; seven siblings, Anita Cox of Mattoon, IL, Rodney Cole and his wife Samantha of Martinsville, IL, Robert Cole of Yellville, AR, Laura Cole of Broken Arrow, OK, Tonya Freezeland and her husband Jamon of Casey, IL, Marsha Wilson of Casey, IL and Susan Harlan and her husband Jimmie Harlan III of Greenup, IL; several nieces and nephews, and he had a very special relationship with his niece and nephew, Micaela and Andrew Polston.

He was preceded in death by his father and his grandparents.

Neal was a 1978 graduate of Mattoon High School. He was a quiet man but was always willing to help anyone in need. He was a loving husband, father, grandfather, son, brother, uncle and friend.

He enjoyed fishing, woodworking and was an excellent carpenter.

To order memorial trees or send flowers to the family in memory of Neal Cox, please visit our flower store.