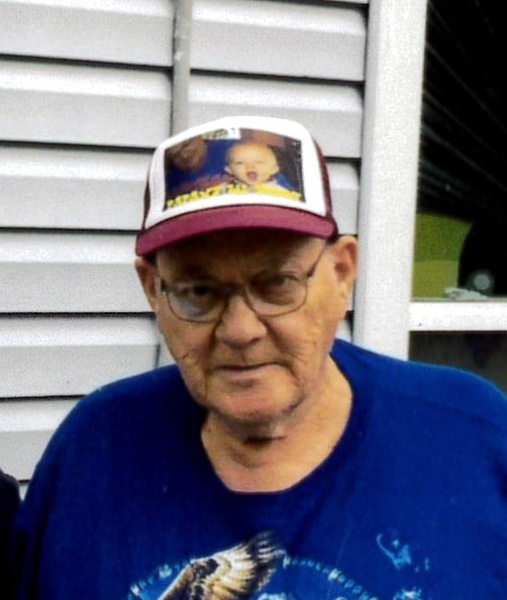 Graveside services will be held at 5:30 P.M. on Thursday, October 17, 2019 in the Arcola Cemetery.  Pastor Matt McGregor will officiate.  The Edwards Funeral Home is assisting with arrangements.

He was preceded in death by his parents, his wife and several siblings.

Miles was an Army Veteran.

He had worked for Brown Shoe Company, farmed and worked at the Hindsboro Water Department for several years.  Miles also worked at Bulk Tech in Arcola, and for the city of Arcola Park District and retired in 2017.

To order memorial trees or send flowers to the family in memory of Miles Connour, please visit our flower store.
Send a Sympathy Card