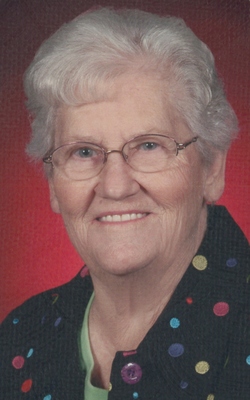 She was preceded in death by her parents and her husband, Russell.

Mildred was a 1946 graduate of Arcola High School. She attended Illinois State University.

Mildred served as a 4-H leader for many years. She was a Member of the Arcola United Methodist Church where she taught Sunday school, served on several committees and had worked in the office.

Mildred and Russell moved to Bourbonnais, IL in 2000.

To order memorial trees or send flowers to the family in memory of Mildred Williams, please visit our flower store.
Send a Sympathy Card