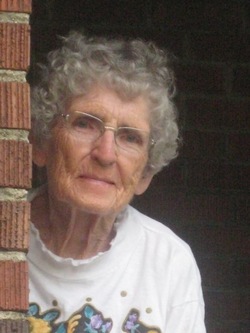 She was preceded in death by her parents, her husband, two children, Arthur Duane Sparling and Gayla Renee Sparling, two brothers, William and Joseph Cobb, and two sisters: Jennie Wickersham and Carol Davault.

Mildred worked at the Mattoon Hospital then Sarah Bush Hospital for many years, and later at KC Summers. She enjoyed cooking, flowers gardening, dancing, writing poetry, quilting and spending time with her family.

To order memorial trees or send flowers to the family in memory of Mildred Sparling, please visit our flower store.