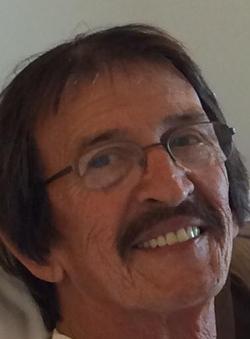 
Funeral services will be held at 1:00 P.M. on Friday, October 14, 2016 at the Edwards Funeral Home, 221 East Main St. in Arcola, IL. Burial will be in the Humboldt Cemetery. Visitation will be held from 11:00 A.M. until service time on Friday at the funeral home.


He is preceded in death by his parents, two sisters-in-law: Mindy Spence and Carolyn Donnell and three brothers-in-law, Mike Helm, Bill Mills and Dick Poorman.


Mike graduated from Arcola High School in 1964. He served in the United States Army Reserves out of Decatur, IL for 6 years.


Mike started working at Schrock’s Cabinet Factory in Arthur, IL in 1965 where he worked as a bookkeeper then later went into sales.


Since 1980 Mike has owned and operated ACF Cabinetry and Mill Work LLC doing business as Amish Craft. He was a Certified Kitchen Designer and member of the American Institute of Kitchen Dealers as well as the National Kitchen and Bath Association.


Mike also loved spending time with his family and friends.


Mike will be deeply missed by his family.

To order memorial trees or send flowers to the family in memory of Mike Spence, please visit our flower store.