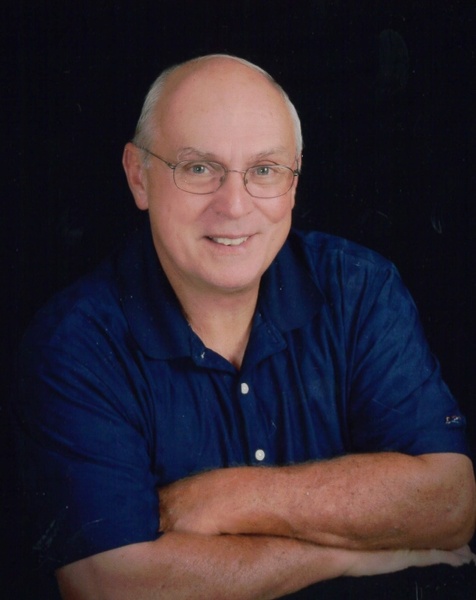 Mass of Christian Burial will be held at 11:00 A.M. on Thursday, November 30 at St. John the Baptist Catholic Church in Arcola.  Father Angel Sierra and Father R. Dean Probst will officiate.  Burial will follow in the Arcola Cemetery.  Visitation will be held from 4:00 P.M. to 8:00 P.M. on Wednesday, November 29, 2017 at the Edwards Funeral Home in Arcola.

Mike graduated from Eastern Illinois University after playing baseball for four years as a third baseman and serving as captain of the team.  After college baseball he played second base with the 1978 National Fast Pitch Champion S&K team, he was then installed as a member of the Illinois Fast Pitch Hall of Fame both as an individual and a team.

Mike was a member of St. John the Baptist Catholic Church, the Kaskaskia County Club where he also served on the board, a member of Newton Knights of Columbus, and he served as a member of the Arcola Fire Protection District from 1997 to 2015.

Mike had worked his entire career for S&K.

He enjoyed golfing, hunting, he was an all-round sportsman.  He loved all sports, both watching and participating.  He announced Arcola High School Basketball games for many years, worked the chain gang at Arcola Football games, and he was the Arcola Summer Rec President.

Most of all Mike loved being with his family, especially his grandchildren.

In lieu of flowers, contributions may be made to establish a scholarship with the Arcola Foundation in Mike’s name, or to SBLHC Cancer Center.

To order memorial trees or send flowers to the family in memory of Mike Kerner, please visit our flower store.