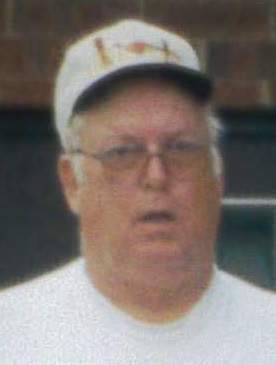 Private family services are being held.   The Edwards Funeral Home is assisting with arrangements.

Mick was preceded in death by his father, Raymond, and one brother, Edward Moseley.

Mick graduated from Atwood High School in 1963.   He retired as an over the road truck driver. He also farmed for local farmers and friends for many years.

He was an avid NASCAR fan.   He enjoyed every minute with his grandchildren, usually teasing them and making them laugh.

Memorials may be made to Lincolnland Hospice of Sarah Bush, 1004 Health Center Drive Suite 202, Mattoon, IL 61938

Mick’s family would like to give a special thanks to Lincolnland hospice nurse, (Amy), the Tuscola Fire Department and Arrow Ambulance for all of their support and kindness through Mick’s illness and passing.

To order memorial trees or send flowers to the family in memory of Michael "Mick" Moseley, please visit our flower store.