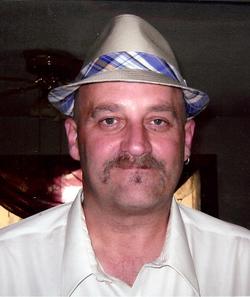 Michael was born on November 6, 1960 in Springfield. He is a son of Raymond and Gladys (Carter) Whitman. He married Angela C. Foltz in September of 2000 in Charleston, IL.

He was preceded in death by his father and two sisters, Terri and Jamie.
In lieu of flowers memorials may be made to the family.

To order memorial trees or send flowers to the family in memory of Michael Whitman, please visit our flower store.
Send a Sympathy Card