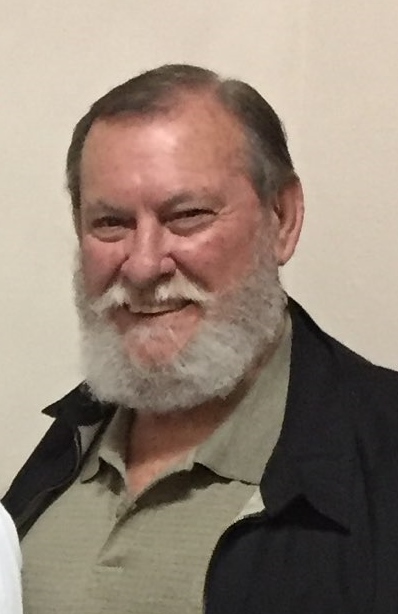 Mike was an Army Veteran of the Vietnam war, serving three years of active duty in the Army.

Mike sold cars and owned and operated Arcola Motors, Tuscola Motors and Oakland Motors for over 30 years.  He started by buying cars and re-painting them before he would sell them.

Mike enjoyed fishing, drag racing, NASCAR, and being the “Pit Boss” for his boys at the Coles County Drag Way. For the past five years he taxied Amish around. He never met a stranger; Mike would talk to anyone and he loved talking to people.  He was the perfect father and loved his family.

To order memorial trees or send flowers to the family in memory of Michael Robinson, please visit our flower store.