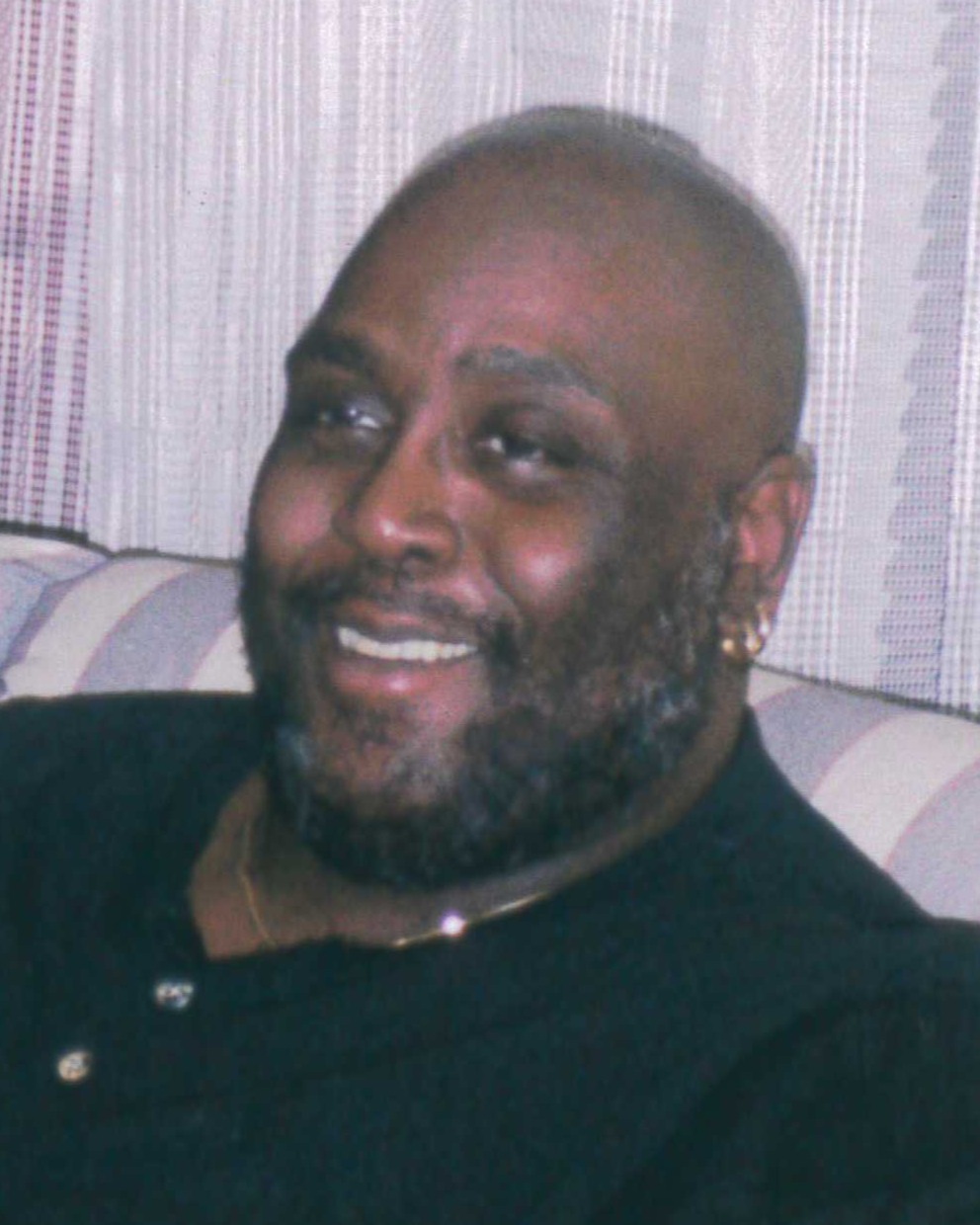 Michael was born on April 6, 1954 in Pittsburgh, PA. He was a son of Burness James and

Charlotte Lorraine (Freeman) Holt. He married Elaine Cargle on May 19, 1979 in Pittsburgh, PA.

He is survived by his wife, Elaine, son, Matthew Holt and daughter, Michelle Haywood (Myron)

and Joyce Snoddy of Charleston, IL, Roberta Beasley and Tony and Teresa Cargle all of Casey,

IL, and a host of nieces and nephews.

He was preceded in death by his parents, one brother, Paul Holt, one sister, Rochelle Black, one

brother-in-law, Michael Beasley and his mother and father-in-law, James and Marie Cargle.

Michael graduated from Taylor Allderdice High School in Pittsburgh, PA in 1972. He attended

the University of Wisconsin-Oshkosh where he played football from 1973 to 1976. He graduated

in 1977 with a bachelor’s degree in Public Administration.

He worked in management for K-Mart in Racine, WI for a few years until he was transferred to

the Mattoon K-Mart where he met his wife of 43 years. He was later transferred to Bolingbrook,

IL where they had their first child, a son, Matthew and five years later, they had a daughter,

Michelle. Michael took a job with United Van Lines out of Chicago before moving on to

Amphenol Fiberoptics in Lisle, IL. During his time in Bolingbrook Michael was a member of the

First Baptist Church of Bolingbrook where he served as a Deacon, Sunday school teacher and

worked with the youth.

In 2007, They moved back to Charleston, IL and Michael became a paraprofessional, working

one on one with students who he loved dearly.

Michael was a light to all who knew him. His sense of humor and tell-it-like-it-is personality was

a comfort to many. Michael was an avid Pittsburgh Steelers fan. He loved to golf, go out to eat

and grill out, but most of all he enjoyed spending time with his family, especially his

In lieu of flowers memorials may be made in Michael’s honor to the Multiple Sclerosis Foundation.

To order memorial trees or send flowers to the family in memory of Michael Ray Holt, please visit our flower store.
Send a Sympathy Card