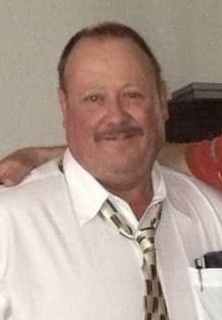 He was preceded in death by his parents and two wives, Carla Danford and Kathy Danford.

Michael was a 1975 graduate of Arcola High School.

Michael was a nationally registered EMT for 25 years.  He had worked with Joe Victor, when Joe operated Ace Ambulance in Tuscola, and he worked for Arrow Ambulance in Champaign.  He also owned and operated K and M Transportation out of Atwood.

He attended Corner Stone Fellowship Church in Arthur; he was a member of the Arthur Lions Club, the Atwood Sportsman’s Club and he served on the Atwood Fire Department for 10 years.

Memorials may be made to National Kidney Foundation.

To order memorial trees or send flowers to the family in memory of Michael Danford, please visit our flower store.