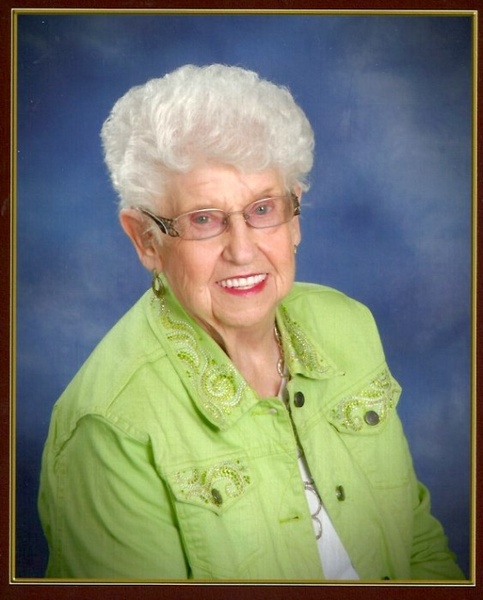 She had worked at Quantam and USI for 11 years as secretary of chief engineer until 1967. Maxine assisted Warren with his Farming operation as well as drove a bus for the Arcola School District for several years.  Later they owned and operated Curly’s Corner Bed and Breakfast for at least 15 years.  In her spare time Maxine enjoyed Crocheting, fishing or playing card games of any kind.

To order memorial trees or send flowers to the family in memory of Maxine Arthur, please visit our flower store.
Send a Sympathy Card