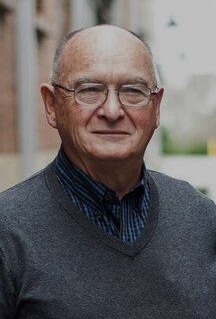 Funeral services will be held at 12:00-Noon on Wednesday, December 22, 2021, at the Casey White Oak Church of God, 3305 E 1000 Road, Casey, IL.  Pastor Brian Miller will officiate.   Burial with Military Rites conducted by the Martinsville American Legion and the Casey VFW will be in the Mt. Olive Cemetery in Martinsville, IL.   Visitation will be held from 10:00 A.M. to service time on Wednesday at the church.   The Edwards Funeral Home is assisting with arrangements.

Max was a 1959 graduate of Casey High School.  He served his country in the Army Reserves.

He worked in maintenance at General Electric in Mattoon and retired in 2002 with over 30 years of service.   He also drove a school bus for the Mattoon School District for many years.

Max and Elaine attended the Winebrenner Church of God in Mattoon, IL, the Crossover Church in Mattoon, IL and most recently The Bridge in Spring Hill, TN.

Max sang in the Finney Brother’s Quartet for over 30 years.   He was an avid Chicago Cubs fan. He enjoyed spending time with his family and friends but especially his grandchildren.

Memorials may be made to Alzheimer’s Research or Camp Maranatha – Ramsey, IL

To order memorial trees or send flowers to the family in memory of MAX FINNEY, please visit our flower store.
Send a Sympathy Card