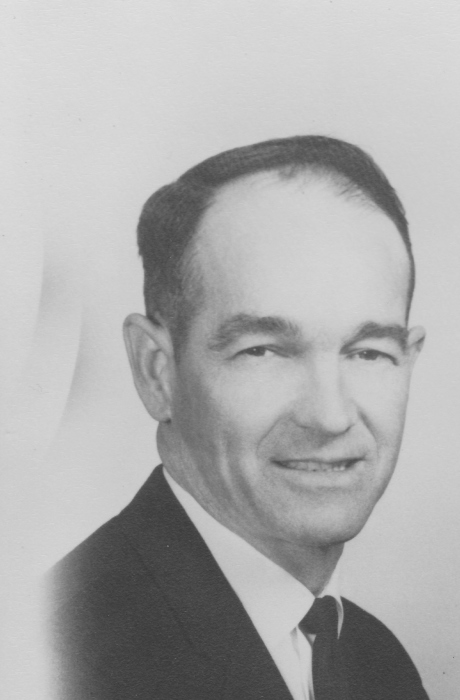 Mason (Mase) Mullikin, 99 passed away on February 2, 2018 at the Urbana-Champaign Nursing & Rehab Center in Savoy IL.

He was born in Arcola on October 10, 1918 and preceded in death by his father M.W. Mullikin, his mother Mae (Bickel) Mullikin, and brother Vernon Mullikin in the mid‐to‐late nineteen hundreds, and his beloved wife Elizabeth (Bette) in 2017.

Mase attended Arcola High School for all four years and was a proud member of the famous Arcola Purple Rider football team that won 33 games in a row from the Fall of 1933 to the Fall of 1937. He was known for his athletic skills in High School football, and later in life he enjoyed competing in bowling, billiards and playing cards and ballroom dancing. In his professional life, he engaged in various local businesses including grocery, service station, billiard parlors, but primarily in the truck
transport business where he and his brother eventually traveled through every continental US state except Washington and Oregon.

In later years Mason met his wife Elizabeth at a Bowling Tournament in 1963 and married her in 1964. When he remarried he gained three daughters. He worked at Hardy’s as a biscuit maker. People knew when Mason did not make them as his were the best in texture & fluffiness. Mason loved watching his beloved CUBS. He liked to eat especially anything with chocolate. His unique sense of humor was known and shared by many of his friends, business associates, and family during his good long life.

A graveside interment will be held for family and friends at the Arcola Cemetery, arranged and assisted by Edwards Funeral Home at a date yet to be determined.

To order memorial trees or send flowers to the family in memory of Mason (Mase) Mullikin, please visit our flower store.
Send a Sympathy Card