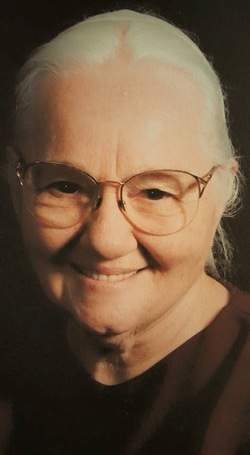 She was preceded in death by on son, Paul Yoder, one brother, Abraham Otto, and her parents Rudy and Elizabeth.

Mary was a native of Arcola, IL, and had made New Holland, SC her home for the past twelve years. She was a very loving, giving, and talented Lady. Mary was a member of Pleasant View Mennonite Church in Arcola, IL and attended New Life Mennonite Church in Springfield, SC. Her life was surrounded around her family, friends and church.