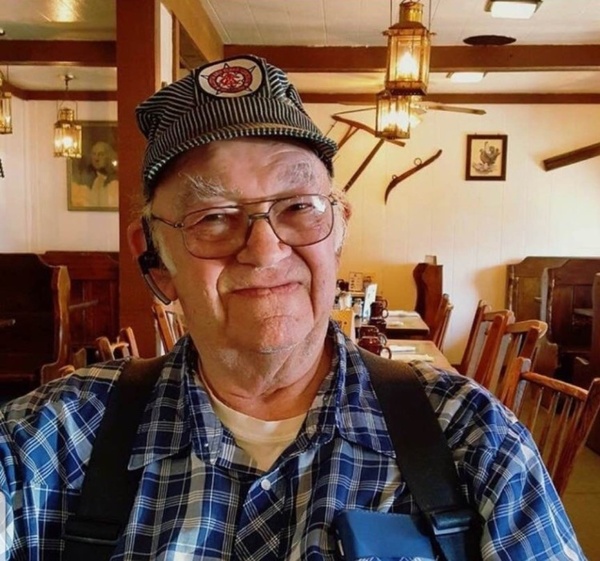 He was preceded in death by his parents, his wife, and one sister, Edna Viola Schrock.

Marvin was a member of the LifePointe Family Church in Arcola, IL.

Marvin began working at Schrock Cabinet factory in Arthur, IL, he was the 3rd employee hired by Paul Schrock, where he started as a truck driver, delivering cabinets.  Schrock’s later became Masterbrand and Marvin retired in 2009 as a maintenance man with 42 years of service.

After he retired, he taxied for the Amish.  Marvin’s hobbies included electricity steam engines and computers.

He was a stranger to no one, and he was always willing to lend a helping hand.

Memorials may be made to the family for funeral expenses.

To order memorial trees or send flowers to the family in memory of Marvin Plank, please visit our flower store.