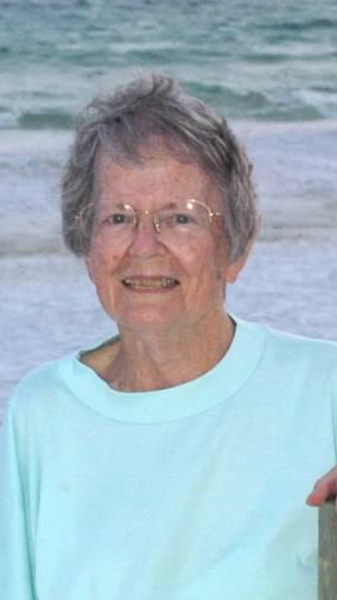 Sammie Armstrong, 90, of Arthur IL, formerly of Milan TN, went to be with the Lord on Thursday, May 14. She was born March 5, 1930 at the family home in Miston TN to Elvis and Eula (Criswell) Manley. She married John W. Armstrong on July 20, 1946 in Corinth, MS; he preceded her in death (1993). She and John visited all corners of the country, and their passion for travel was highlighted by a mission trip to Sri Lanka. After his passing, she continued the journey seeing parts of Europe, taking numerous bus trips, and finally making it to all fifty states. Sammie was a longtime member of the Main Street Church of Christ in Milan, and later the Arthur Church of Christ - putting her faith in her Lord and Savior, Jesus Christ. She was a beloved, devoted wife, mother, and grandmother who savored every moment spent with family.

To order memorial trees or send flowers to the family in memory of Marjorie Armstrong, please visit our flower store.