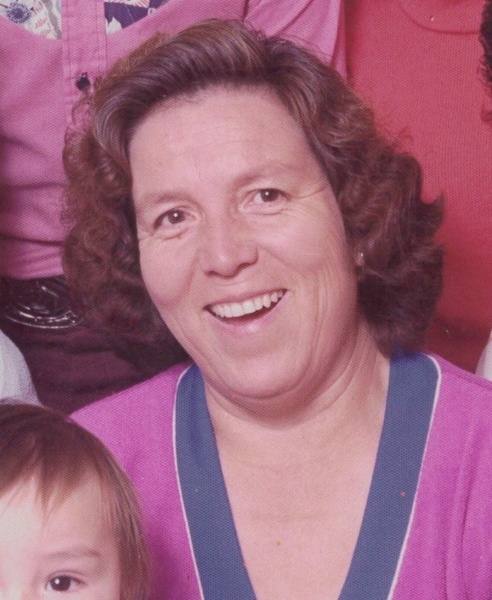 Dora was born sometime in January, but due to the fact that she was born on an hacienda in a remote location, her date of birth is listed as March 17, 1939 in Cadereyta NL Mexico because that is when she was registered.   She was a daughter of Liandro and Maria Ines (Mares) Ramirez.   She married Jose A. Medina on May 17, 1961 in Cadereyta, Mexico.

Dora was preceded in death by her parents and one sister, Elisa Ramirez Sanchez.

Dora was a member of St. John the Baptist Catholic Church in Arcola, IL.

She was a homemaker who had very strong family values, was an excellent cook, everyone loved her tamales, and she was famous for her flour tortillas that she made from scratch.

Dora enjoyed playing BINGO.   She always made time to play bingo at the Majestic Bingo Hall in Mt. Zion, IL.

To order memorial trees or send flowers to the family in memory of Maria Ramirez De Medina, please visit our flower store.