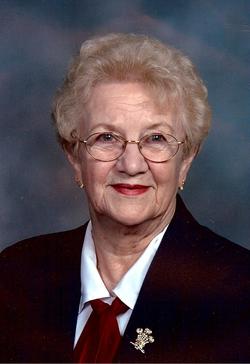 She was preceded in death by her parents, her husband and one son, Ronald Schroeder; and two brothers.

Maggie worked for the Holton Urban Rail Road in Holtville, CA for several years. She attended the Arcola Presbyterian Church made many friends while living in Arcola.

To order memorial trees or send flowers to the family in memory of Margaret Hauskins, please visit our flower store.
Send a Sympathy Card