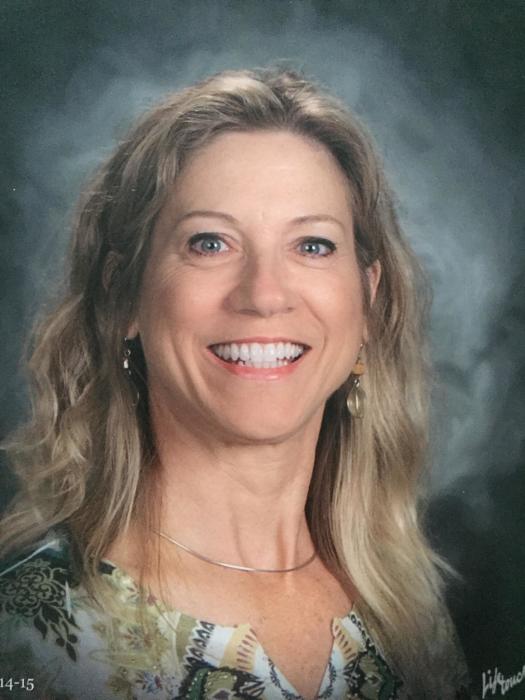 Marcia was born on April 11, 1959 in Paxton, the daughter of Rex and Ruth (Holy) Willamon.

Marcia graduated from Eastern Illinois University with a bachelor’s degree in Education and later earning her Masters. She began her career and passion teaching at Arcola Elementary School and later taught at Unity Junior High where she retired in 2015 after teaching for almost 35 years. She was an advocate for education and nature. Marcia enjoyed trips with her family and friends, scuba diving, bike riding, gardening, cooking, nature and wildlife. Most of all, she cherished spending time with her family. Marcia will be missed, but fondly remembered by her family, friends and students who knew and loved her.

Memorials may be made to the Arcola Foundation to establish a scholarship in Marcia's name or to Kevin Monahan Cancer Classic, American Cancer Society.

To order memorial trees or send flowers to the family in memory of Marcia McQueen, please visit our flower store.
Send a Sympathy Card