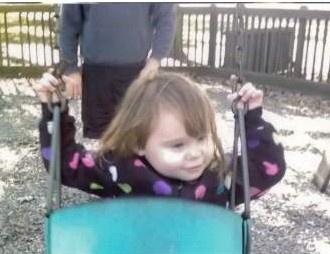 Madilyn was born on August 23, 2014 in Mattoon, IL.  She was the daughter of Alan Joseph and Kaylee Anne (Morgan) Schrock.

Madilyn loved music, dancing, Curious George, and dressing up in fluffy Tu Tu Skirts. She enjoyed spending time with her best friends, Lexi and Poppy the Troll.  Her favorite color was yellow.

Madilyn had a smile that would light up the room.

In Lieu of flowers memorials may be made to the Childhood Leukemia Fund or the St. Louis Children’s Hospital.

To order memorial trees or send flowers to the family in memory of Madilyn Schrock, please visit our flower store.