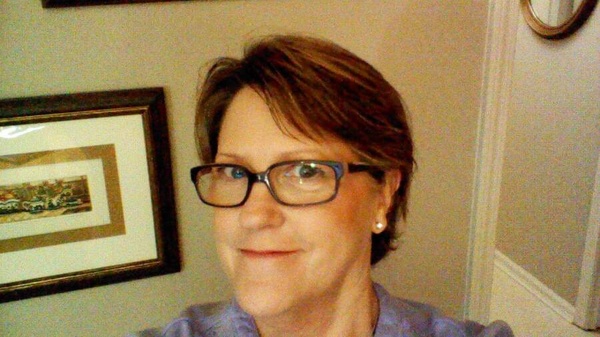 Private services will be held on Tuesday, May 12, 2020 at the Edwards Funeral Home.  Burial will be in the Humboldt Cemetery.

Lu Anne is preceded in death by her parents and first husband.

Lu Anne had a passion to serve the Lord.  She served as an office administrator for the American Indian Christian Mission in Show Low, AZ for several years and has been on several mission trips, South Korea, Thailand and Nepal just to name a few.   She really enjoyed traveling and has been to England, Alaska, Hawaii, Belgium and Mexico.

Most recently she worked at SMC Corporation of America in Indianapolis, IN.   She worked there for 9 years before moving back to Illinois.

Lu Anne was a member of the Walnut Grove Christian Church in rural Arcola, IL.   She was one of the founding volunteers for Mattoon Area P.A.D.S. now known as The Haven.

Lu Anne was a big Indiana Pacers fan and when attending games she could be found in the “Pacers Fan Zones”.  She collected teacups and ceramic creamers.

Lu Anne was a fearless soul. And so, her love, cheerfulness, kindness, and service to God and others was fierce and complete.

In lieu of flowers memorials may be made to the American Indian Christian Mission, The Haven or Lakeland College Foundation (for Duane Duzan Scholarship).

To order memorial trees or send flowers to the family in memory of Lu Anne Fleenor, please visit our flower store.
Send a Sympathy Card