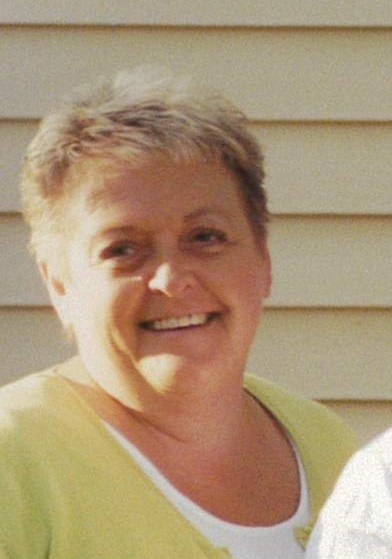 A Celebration of LuAnn’s life will be held at 6:00 P.M. on Friday, July 9, 2021 at Penn Station in Arthur, IL   The Edwards Funeral Home is assisting with arrangements.

She is preceded in death by her mother, Joanie Warf.

She was a big University of Kentucky fan and a Fighting Illini fan.

She enjoyed fishing and spending time with family and friends.

To order memorial trees or send flowers to the family in memory of LuAnn Richardson, please visit our flower store.