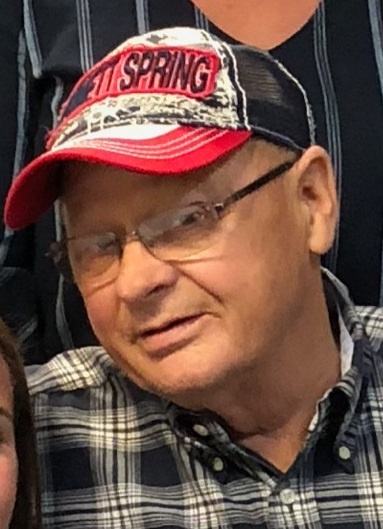 Louis is preceded in death by his mother and stepfather, Nell and Paulino Zasareti; his father, Ben Turner; a brother Joe Turner, one sister, Wanda Germain and his father-in-law, John Lutz.

He was a member of the Arcola Lions Club for over 30 years.  He had been very active in the Lions Club Variety Show, he helped organize and deliver Christmas Baskets for several years and played Santa for several Lions Club Christmas parties as well as for the Arcola Grade School.   Louis started the Santa Fund approximately 31 years ago, this fund has helped countless needy families buy clothes for their children at Christmas.   In 2001 Louis received the Masonic Lodge Community Builders Award.   In 2007, he and Carol were honored as Grand Marshals of the Broomcorn Festival along with good friends Jr. and Betty Van Gundy.  In 2011 Louis received the Caroline Scherer Memorial Award from Purdue Agricultural Alumni Association for outstanding service to the Pioneer Farm and Home Show at the Indiana State Fair.   He has also volunteered for many years to help with the “Handicap Hunt” sponsored by the Army Corps of Engineers.

Louis enjoyed fishing and hunting but what brought him the most joy was spending time with his family, especially his grandchildren.

Memorials may be made to the Kemp church of Christ of the Arcola Lions Club.

To order memorial trees or send flowers to the family in memory of Louis Turner, please visit our flower store.