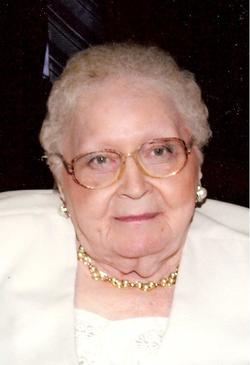 Graveside services will be held at 11:00 A.M. on Saturday, October 25, 2014 in the Humboldt Cemetery. The Edwards Funeral Home is assisting with arrangements.

Lillie was a member of the East Side Baptist Church in Mattoon, IL. She was very close to her son and granddaughter. She worked at Herff-Jones in Arcola for several years and she also worked at the Arcola Package Liquor.

To order memorial trees or send flowers to the family in memory of Lillie Gaston, please visit our flower store.
Send a Sympathy Card