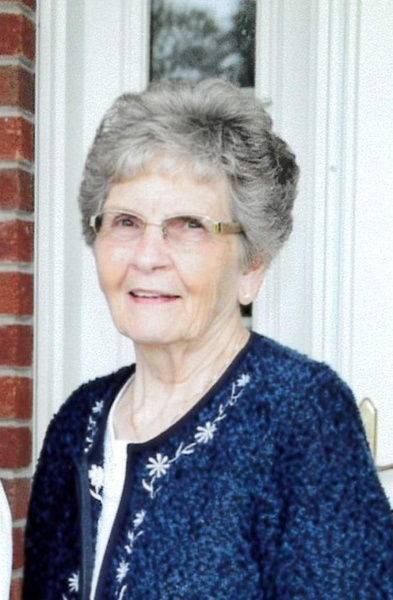 Funeral services will be held at 3:00 P.M. on Saturday, November 17, 2018 at the Edwards Funeral Home, 221 East Main St. in Arcola, IL.  Pastor Steven Stern will officiate.  Burial will follow in the Arcola Cemetery.  Visitation will be held two hours prior to the funeral from 1:00 P.M. to 3:00 P.M. at the funeral home.

She was preceded in death by her parents and her husbands, Fred Ernest Jividen and Don Wingler.

Joan was a member of the Walnut Grove Christian Church and Eastern Star.  She worked at several locations in the Douglas County area including the Courthouse Circuit Clerks office.

Memorials may be made to Walnut Grove Christian Church.

To order memorial trees or send flowers to the family in memory of Lila Wingler, please visit our flower store.