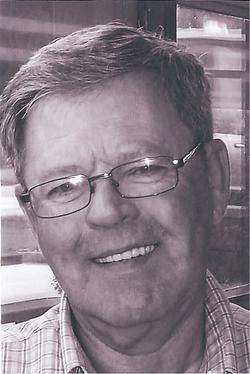 His mother, Ilean preceded him in death.

Leslie was an Army Veteran of the Vietnam War.

He was a member of the Broadway Christian Church.

Leslie worked for Meadow-Gold in Mattoon, IL for 18 years, in Building Services at Eastern Illinois University for 24 years and most recently he drove a School Bus for the Mattoon School District, retiring in June of this year.

Leslie enjoyed woodworking and has made many bird and squirrel feeders. He also liked to watch hummingbirds and he has a very large collection of M and M memorabilia. He was known for his quick wit.

Leslie was a very strong, outgoing and hardworking Christian man. He was a loving husband, father and grandfather. His greatest joy was spending time with his family and riding his motorcycle.

In lieu of flowers memorials may be made to the St. Jude Children’s Research Hospital, CaringBridge.org or Linconland Hospice.