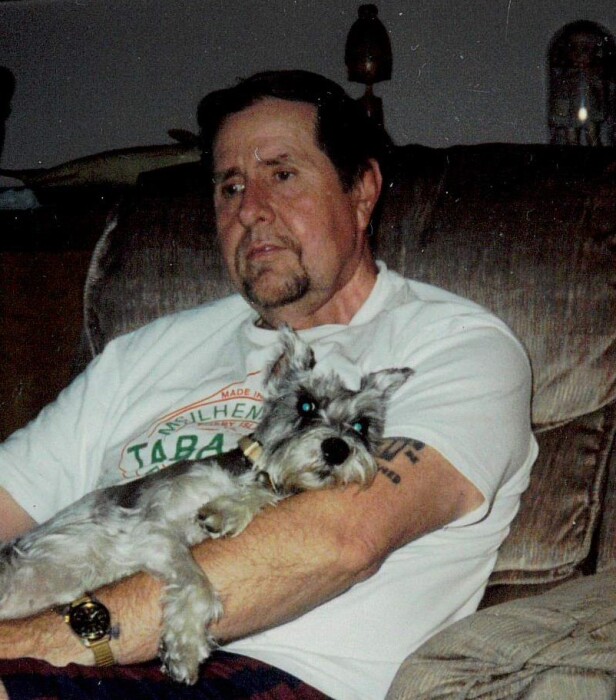 Private services will be held at a later date. The Edwards Funeral Home is assisting with arrangements.

He was preceded in death by his parents; one brother, Leon Calvin Roberts.

Leonard worked in maintenance at the Winnetka Schools.  He enjoyed fishing, landscaping and working in rock gardens.

To order memorial trees or send flowers to the family in memory of Leonard Roberts, please visit our flower store.
Send a Sympathy Card