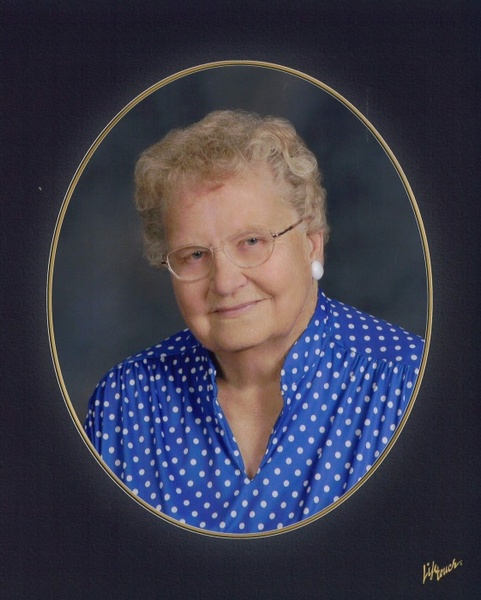 Lauretta was preceded in death by her parents, her husband, one son Paul Andrew “Andy” Williams, and one brother George Newman Jr.

Lauretta graduated from Warrensburg High School in 1945.  She attended Millikin University and graduated from Eastern Illinois State College. She was a homemaker, a farmer’s wife, and also worked at the Humboldt Post Office as well as being a volunteer at Sarah Bush Lincoln Health Center.

Lauretta was a member of the Humboldt Methodist Church.

Lauretta enjoyed reading, crocheting, and traveling, but her greatest joy came from watching her children and grandchildren play in their sporting events.

Memorials may be made to the Humboldt Methodist Church.

To order memorial trees or send flowers to the family in memory of Lauretta Williams, please visit our flower store.