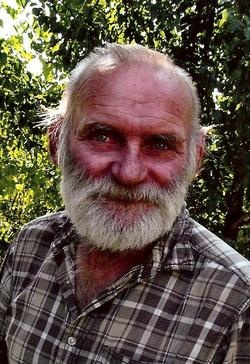 Larry had been an auto mechanic most of his life. He had worked for Everett Manley at Manley’s Auto Salvage for over fifteen years which later became Coles County Auto Salvage. He worked for Nation Salvage tearing out rail road tracks all over the East Coast. Later he went to work for Eric Headrick at JER Overhaul which became Nordco and he retired from there on October 1, 2009 with over thirteen years of service.

Larry liked to collect old Hot Wheel Cars and he liked to watch NASCAR, Dale Earnhardt being his favorite driver.

Larry also enjoyed spending time with his family camping along the Wabash River near Darwin, IL.

To order memorial trees or send flowers to the family in memory of Larry Ingram Sr, please visit our flower store.