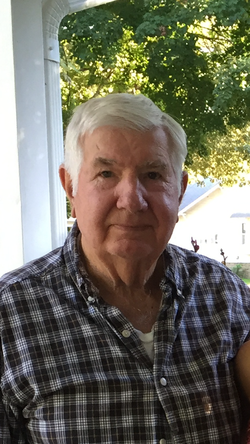 He was preceded in death by his parents, five brothers and five sisters.

Dean owned and operated Pine Tree Wood Products in Humboldt for over 30 years, making custom kitchens, furniture and much more. After he retired he worked at Chesterville Antique Mall.

He loved Bluegrass music and traveled all over the U.S. but most of all he enjoyed spending time with his family.

In lieu of flowers, memorials may be made to Dean’s family.

To order memorial trees or send flowers to the family in memory of Larry Eastin, please visit our flower store.
Send a Sympathy Card